iPhone 2020: everything about this year’s upcoming iPhones

Various predictions have already been made about the iPhone 2020. In this overview we list what is already known about the 2020 iPhone, which rumors are circulating and what you can expect from the future i Phones of next year.

Apple is planning to release no less than five models of the iPhone this year in 2020: one in the spring and four in the fall.

In addition to the iPhone SE 2, there are two high-end models that get extra functions and two cheaper entry-level models, comparable to the current iPhone XR.

Another big change is that Apple will choose an OLED screen for all devices from 2020 .

The current iPhone XR is now equipped with an LCD screen that is slightly more advanced than normal and that is called by Apple Liquid Retina Display.

Japan Display, Apple’s supplier of LCD screens, expects that there will be no more iPhones with LCD screens from 2020 and therefore seeks help from investors to survive if Apple drops out.

Apple will probably use Samsung and LG OLED screens. 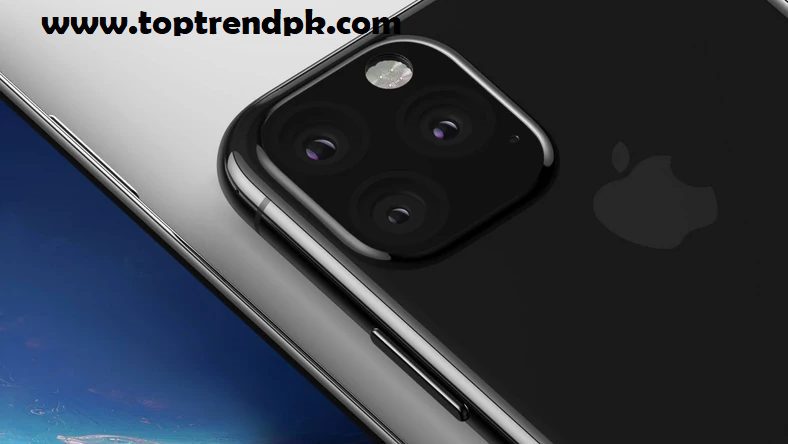 Apple would like to bring Touch ID back to the 2020 iPhones. It would be about so-called acoustic fingerprint technology.

This means that Touch ID is built into the screen of the devices and therefore does not require a separate home button.

This is what a Barclays analyst says. You can read more about it in the article below.

Apple actually intended to use the Intel XMM 8161 modem chip for 5G functions, but due to development issues that plan failed.

Now Apple will use the modem chips from Qualcomm, a company with which Apple had a long-running conflict.

Now that Apple has chosen Qualcomm, there is also more clarity about the timeline.

Apple would like to provide the two top models with 5G support in 2020, while the cheaper entry-level model only works with 4G. From 2021 all new iPhones will be delivered with 5G support, thinks Kuo.

Apple is now also working on its own 5G modem in-house. We will see the first results in 2022 making Apple less dependent on external suppliers.

It is difficult to predict what the iPhone will look like in 2020. It will probably look a lot like the current models, but with small adjustments.

With the aluminum design of the iPhone 6 Apple also lasted for several years, up to and including the iPhone 8 . The introduction of 5G will according to

What Apple is planning with the cameras in the 2020 iPhones can be deduced from the changes that, according to rumors, are planned for the 2019 iPhones .

Apple would be planning to release a more powerful system with three lenses and a 3D laser sensor.

This makes it even better possible to recognize depth in photos. This also means that the camera on the back of the iPhones will look different, with three camera lenses in a square area for the top models.

There are also rumors that the 3D sensor has been postponed to 2020. Apple would be working with Sony on the development of the cameras which also enable new augmented reality experiences. The iPad Pro may be the first to have a 3D camera.

Would you rather know what the iPhones of 2019 have to offer? We have also made an overview of this!

Top Trend is all about to provide you information and news alerts in all fields. Top trend is about trending topics over the world our expertise is to share trending topic top trend on Facebook, trending topics list, top trend YouTube, Sports,news,health,entertainment science politics

Smart 3 Plus -Review And, Specifications

infinix smart 3 plus Which smartphone can you get for Rs. 6999? Two years ago, the answer would be a…
END_OF_DOCUMENT_TOKEN_TO_BE_REPLACED
0
0
Share
Mobiles Price