Nokia 5.3 Price And Its Specifications

HMD Global is preparing to launch new Nokia phones in London in 10 days. Nokia 8.2 5G will be one of the event’s most notable devices, becoming the company’s first 5G smartphone.

Nokia 5.3 will be equipped with a Snapdragon 665 SoC with 6 GB of RAM and 64 GB of memory. There will also be 3 GB and 4 GB options, but the memory will remain unchanged in all of them.

The design on the back will be identical to what we saw on the latest Nokia smartphones. There will be around a camera module, which houses four cameras, and an LED flash in the middle. Directly below it will be a fingerprint sensor.

As mentioned earlier, Nokia 5.3, 8.2, and several other devices will be presented at the London launch event on March 19.

Infinix Smart 3 Plus – Review And, Specifications

Infinix Smart 3 Plus – Review And, Specifications 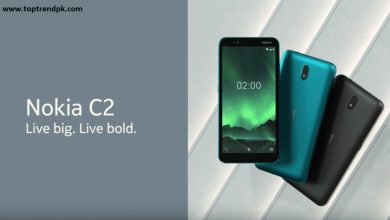 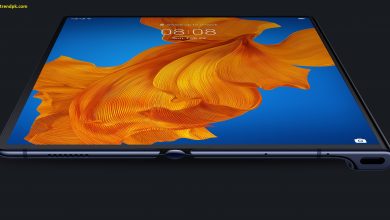 Huawei Mate Xs Price in pakistan and specification and features 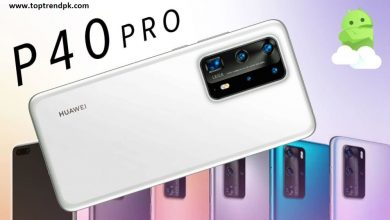 P 40 pro price in Pakistan and its – specifications 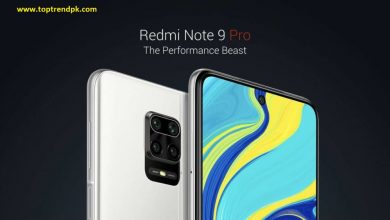