Scientists at the Allison National Institute of Science and Technology (UINST) have discovered a very unique way to make solar cell transparent. They have made very fine holes in the solar cell very closely, which, if viewed from a distance, looks so transparent.

In this way, the dream of a transparent  cell that is visible across the globe. Which will not even block the light of buildings. And will be able to obtain a tremendous amount of energy from all over the world.

Quan Yong-seu, who is affiliated with the research team. He said that buildings are rising and windows are expanding and this invention is very useful.

Such solar cell have been made before but they are not very good at generating electricity and the light coming from them turns blue and red. Which makes the people sitting in the building dim.

South Korean experts experimented on pieces of crystalline silicon and drilled thin holes in it. The thickness of each hole is one hundred micrometer. Which is equal to the thickness of human hair.

The light comes in from these holes and when viewed from a distance, they look like transparent or a sieve.

Even so, when light is given to a solid part of a solar cell . It generates electricity by 12% utilization.While other transparent solar cell can produce only 4% of light. But remember that the best cell and panels available in the market are working at 20% efficiency.

In the next few months, Quan Yong Siu and his colleagues will work on further research on transparent solar cells whose efficacy can be as high as 15%. Only when the transparent cell will be introduced to the market or else its status will be mere display. 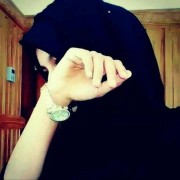 Samsung could be releasing Galaxy Buds plus 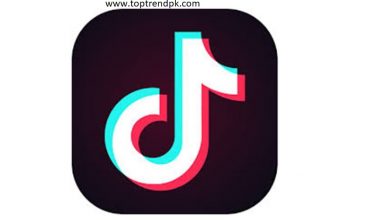 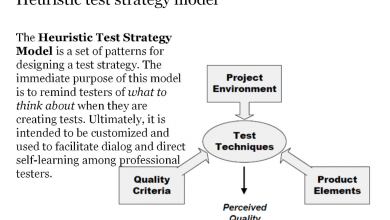 How Do You Benefit From Pinterest In Marketing Your Project? 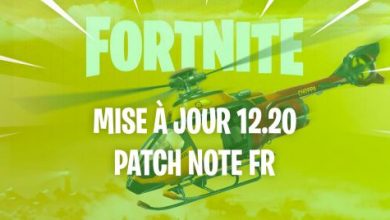