Launched yesterday, the flagship Xiaomi Mi 10 and Mi 10 Pro went on sale today in China, and both smartphones were sold out within a minute. According to Xiaomi, only Mi 10 brought in income of 200 million yuan. However, the exact number of devices sold was not disclose

the smartphone was sold out in minutes in all stores, including Small, JD.com and Xiaomi Mall. Unfortunately, the devices will not be available until the second sale, which will take place next week, February 21.

The only difference is a slightly smaller battery, that is 4500 mAh, which is supported by fast charging 65 W, wireless charging 30 W and reverse charging 10 W. In addition, the Mi 10 Pro has the best camera features.

What is the hantavirus? 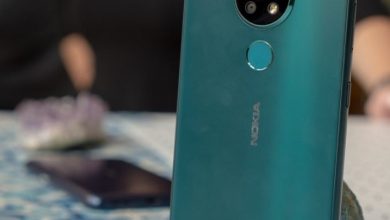 Nokia 5.3 Price In Pakistan And Its Features