Yamaha YB Motor Pakistan on Thursday sent its dealers a notice of price increases for their bikes in rupees. 8000-8500.

According  to the Yamaha YB dealer

the reason for the price increase is a drop in sales, he said:
During 2019, bicycle sales fell by an average of 30%. Previously, companies in Pakistan sold three million bicycles a year, but now they have fallen to two million.

People who earned about Rs. 16,000 preferred 70 cm3 Yamaha YB bikes, while those who earned salaries in rupees. 35 000-40 000 usually bought bicycles with an engine capacity of 100 cubic meters. See up to 150 cc However, now sales of all three categories of engines have fallen.

Why Do We Hate Seeing Personal Pictures Of Us? Science Answers! 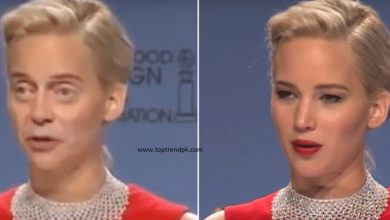 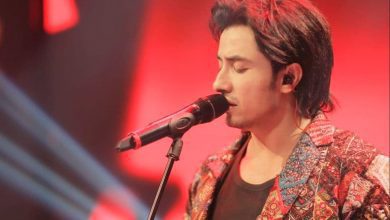 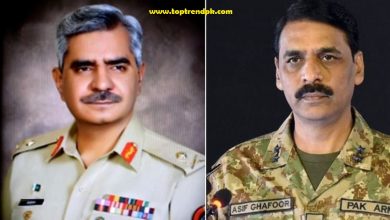 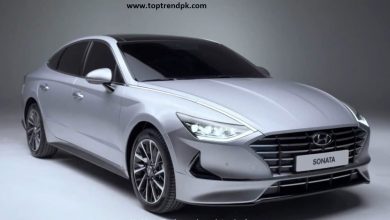