Here we can discuss recently launched Huawei nano memory cards by Lexar. People want to know about it here we can share all detail and try to discuss on following questions.

Huawei announced its Mate 20 series back in 2018 and its NM Card, also known as Nano Memory Card. This nano SD card is the same size as nano-SIM. Lexar nano card 128 GB claims that NM cards do not require a dedicated slot, and it fits in a nano-SIM slot.

The company claims that a large number of manufacturers will adopt the new technology. However, the company has not yet used this technology in its smartphones. Huawei produces its own NM cards, but not a single large company has created NM cards so far apart from this company.

You can also order a nano card through Ali Express.

Please note that these nano cards will not be compatible with all smartphones. It will only work with limited Huawei smartphones, including the Mate 20 Pro, Huawei P30, and Huawei P30 Pro Mate 30 Pro. Huawei is currently the only company that supports nano card technology.

Huawei nano memory cards This will reduce the cost of memory cards Lexar’s nano-card 128 GB. If other smartphone makers are also starting to use this feature, more storage devices such as Samsung and San Disk begin producing Nano-cards. Let’s see how long the smartphone industry will take to implement this new technology. 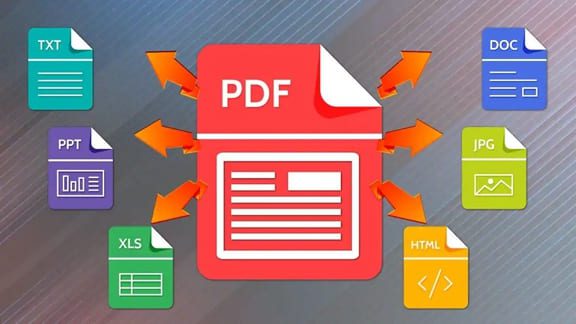 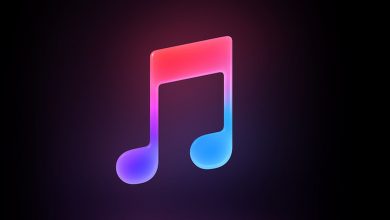 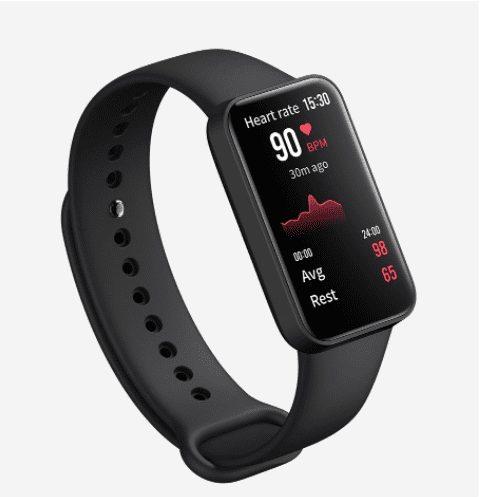 2 days ago
Latest Update
Back to top button
Close
Close